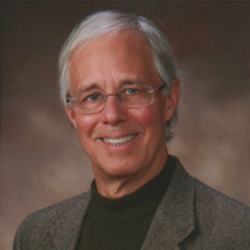 Kip joined Harrington Law LLC in 1974. He graduated from Indiana University in 1974 and was also admitted to the bar that same year. His practice focused on commercial litigation.

Kip is a member of the Champaign County Bar Association.

Kip is semi-retired, enjoys traveling and resides in Champaign with his wife, Janet.