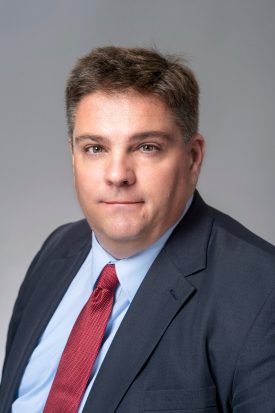 Chapin joined Harrington Law LLC in 2005. He received a Bachelor’s Degree in Political Science with an emphasis in Economics from the University of Illinois in 1997. After graduation, he attended the University of Illinois College of Law and graduated in 2000. He served as a Senior Assistant State’s Attorney in Champaign County from 2000-2003. His practice includes real estate law, litigation, corporate law, traffic and estate planning.

Chapin is a member of the Illinois Senate, representing the 51st District, and prior to 2013, he served in the Illinois House of Representatives from 2003 to 2013.

Chapin and his wife, Camille, live in Mahomet and have four children.